Lebanon Wednesday commemorated the 16th anniversary of the Israeli withdrawal from the country, known as Resistance and Liberation Day. 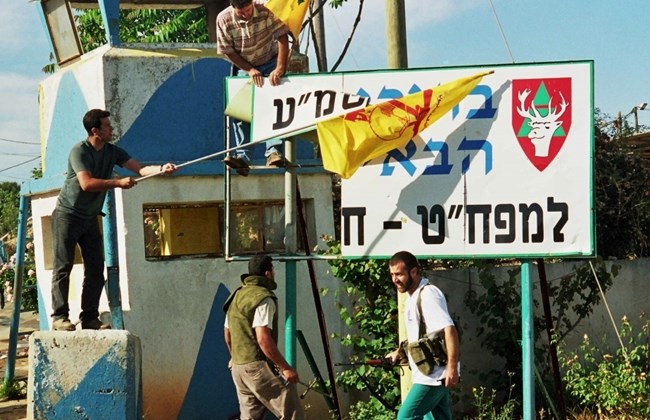 Hezbollah members and local residents dismantle an Israeli checkpoint in the south Lebanon village of Bint Jbeil after the withdrawal of Israeli forces on May 25, 2000. (Mohammed Zaatari)