HAMAS was formed in late 1987 as an outgrowth of the Palestinian branch of the Muslim Brotherhood and has become Fatah's principal political rival in the occupied territories. Various elements of HA-KAS have used both political and violent means, including terrorism, to pursue the goal of establishing an Islamic Palestinian state in place of Israel. HAMAS isloosely structured, with some elements working openly through mosques and social service institutions to recruit members, raise money, organize activities, and distribute propaganda. Militant elements of HAMAS,operating clandestinely, have advocated and used violence to advance their goals. HAMAS's strength is concentrated in the Gaza Strip and a few areas of the West Bank. It has also engaged in peaceful political activity, such as running candidates in West Bank chamber of commerce elections.

HAMAS activists, especially those in the Izz al-Din al-Qassam Forces, have conducted many attacks against Israeli civilian and military targets, suspected Palestinian collaborators, and Fatah rivals.

Unknown number of hardcore members; tens of thousands of supporters and sympathizers. 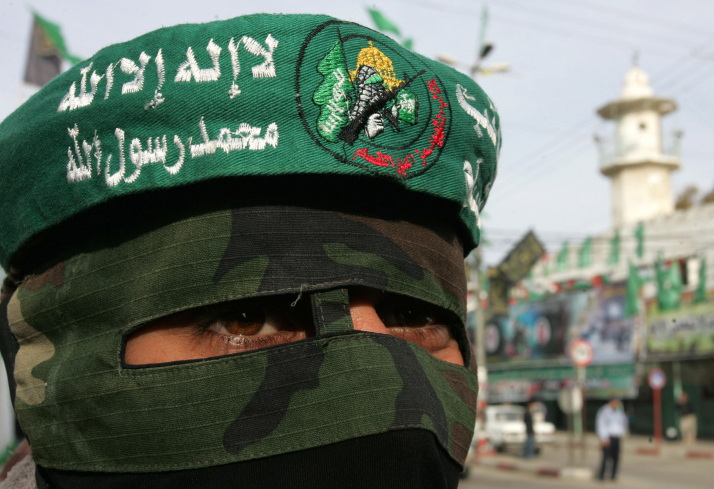