Abu Abbas-led faction carried out abortive seaborne attack staged from Libya against Israel on 30 May 1990. Abbas's group was also responsible for October 1985 attack on the cruise ship Achille Lauro and the murder of US citizen Leon Klinghoffer. A warrant for Abu Abbas's arrest is outstanding in Italy. Others involved in the hijacking are wanted elsewhere. Openly supported Iraq during Gulf war.

PLO faction based in Tunisia until Achille Lauro attack. Now based in Iraq.

Receives logistic and military support mainly from PLO, but also Libya and Iraq. 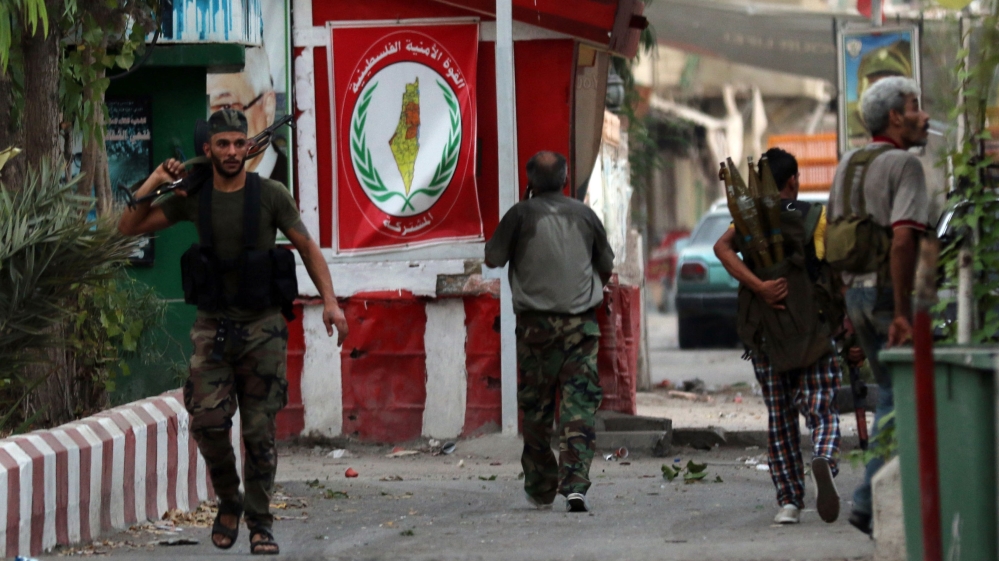